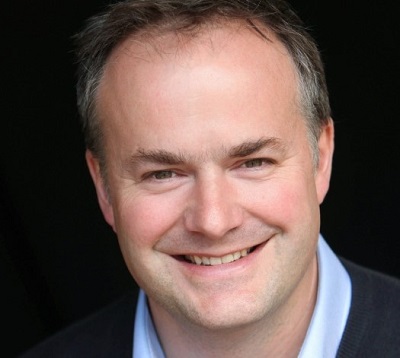 The TV industry has gone through monumental change during the pandemic. There has been unprecedented demand for content and a substantial increase in subscribers for streaming video services. In the last 18 months alone, major Hollywood studios have pivoted their strategy and launched their own D2C streaming video platforms.

In this increasingly competitive environment, streaming video services are battling to win and retain subscribers. Studios are now increasingly focussing on their own D2C platforms and are withholding content to premiere on their own services.

Using the latest data, we take a fast-paced look at the significant developments in the D2C space, including vertical integration and the different approaches that the major Hollywood studios are taking.

This 3Vision webinar will cover the following topics:

• The D2C landscape in 2021
• D2C impact on content distribution
• Disney+, Netflix and Amazon and beyond
• The different D2C approaches taken by the major Studios
• The differing D2C roll out across Europe

Register HERE
If you miss(ed) this live webinar, you can watch it on the Members-only section of www.ctameurope.com – along with past webinars from CTAM Europe and CTAM US – and past podcasts.