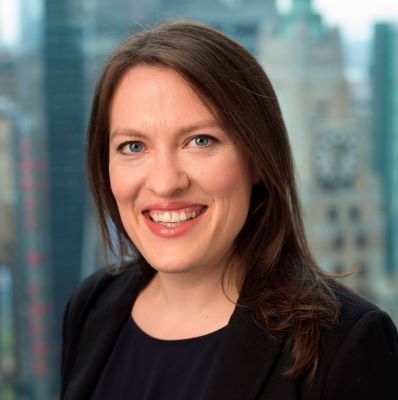 Did You Watch? The Power of Talking About TV

What happens when people can’t talk about TV? In this study, ViacomCBS challenged consumers aged 16-49 in Italy, the UK, USA, Mexico, South Africa, Indonesia and Australia to go about their lives for two weeks without engaging in any conversations about TV in any of its forms (including streaming).

What became clear was the extent to which television is embedded in daily life and delivers value beyond mere entertainment. Talking about TV takes the rewards of watching TV, enhances them, and elevates these benefits to a new level – leaving people feeling more joyful, expansive, grounded, and connected. As the appetite for content grows, this is a timely look at the very human dynamics that help to inform the future health of the television industry.

Register HERE
If you missed this live webinar, you can watch it on the Members-only section of www.ctameurope.com – along with past webinars from CTAM Europe and CTAM US – and past podcasts.